Main News Types of engine oils: putting everything on the shelves
25 October 2021 / Exhibitions

Types of engine oils: putting everything on the shelves 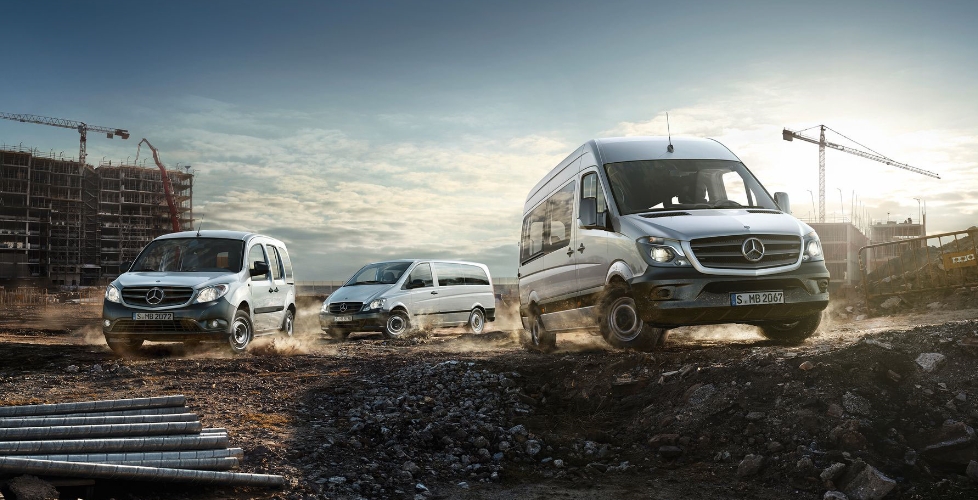 Questions covered in the article:

Any internal combustion engine cannot run without engine oil. By its purpose, the oil is a lubricating liquid, prevents corrosion of metals, lubricates rubbing surfaces, forms a protective film on them, promotes uniform heat distribution throughout the engine and performs many other equally important tasks.

Motor oils differ in composition, viscosity, purpose, operating temperature and other characteristics. All engine oils are composed of base oils and additives - special additives that improve performance. We will tell you about what classification systems and types of motor oils exist, as well as how not to make a mistake with the choice, in our article. Inexpensive engine oil change for your Citroen from an authorized dealer.

Synthetic. More and more motorists are choosing synthetic oils for their excellent performance. Synthetics do not lose their properties in the summer heat, and at the same time they do not thicken much at negative temperatures outside the car, but, of course, synthetics retain such properties only within the temperature range specified for a particular type of oil. Synthetic oils perfectly protect the engine, prevent the formation of carbon deposits, clean the internal surfaces of the internal combustion engine, have good stability of characteristics and operational properties. This group of oils got its name due to the manufacturing process; this oil is completely synthesized as a result of chemical reactions. The packaging is usually labeled "Fully Synthetic".

Semi-synthetic. These oils are designated by the term "Semi-Synthetic". They are a mineral base flavored with a good amount of synthetic additives, which makes it possible to increase the performance of the base oil almost to the level of synthetics.

Mineral, marked on the package "Mineral". Undoubtedly, modern mineral oils are not bad, but due to the method of production, they have weak characteristics. For example, such oils thicken in cold weather, poorly clean the engine, contain natural components that can burn in the engine, forming deposits in it and clogging oil channels, which worsens both lubrication and cooling of the internal combustion engine. Mineral oils are obtained by the distillation of petroleum. When operating at high temperatures, the properties of mineral oils may be unstable.

Types of engine oils for cars according to GOST

The letter M denotes the type of consumable - engine oil. Next are the numbers indicating the kinematic viscosity. Then there is a capital letter, referring the oil to one or another category based on performance properties. After the first digit, the letter "z" can be put, denoting pthe use of special additives in the oil that affect the viscosity and increase this indicator, "thickening" the oil.

The M stands for the type of consumable — engine oil. Next are the numbers indicating the kinematic viscosity. Then there is a capital letter, referring the oil to one or another category based on performance properties.

The SAE Automotive Engineers Community hails from the USA. This community participated in the development of an international classification of motor oils according to one of the main parameters - viscosity. The viscosity or fluidity of the oil is the main parameter that determines the ability to operate the engine at a given ambient temperature.

SAE stands for the temperature range at which safe engine start and operation are possible. The viscosity is indicated in conventional units, the higher the number, the higher the oil viscosity. In total, 11 viscosity categories are currently used: 5 summer ones from 20 to 60 without a letter designation, 6 winter ones - from 0W to 25W.

This classification was developed by the American Petroleum Institute. According to this system, engine oils are separated depending on their operating properties, while taking into account the possibility of using engine oil in that or another internal combustion engine. The API classification takes into account the composition of the oils, which allows separate them as far as possible application in engines with a certain type fuel, and this separation is associated primarily with the type of additives that used in oils. Certain additives prevent neglect and foaming of oils in turbocharged engines.

API is an international standard developed by the American Petroleum Institute in 1947. The cipher consists of the API abbreviation followed by letters, indicating that the oil is intended for a specific type of engine:

What types of engine oils are most often counterfeited

The choice of engine oil is a demanding task. Indeed, from the quality of the engine oil directly depends on its performance. Cheap fake can lead to a breakdown of the power unit in a matter of days, you will need search for an experienced minder and costly repairs.

Inexpensive oils. A distinctive feature is simple packaging, ordinary label, transparent canister. On the labels of these oils you can find GOST marking, designations M5, M6, M8, M6 / 12G, TM5-18, etc. and transmission oils produced by domestic manufacturers, which fulfill all the conditions in the production of oils, therefore their products fully complies with modern quality standards.

Imported oils. There are a wide variety of oils on the market from dozens of manufacturers from all over the world. However, it should be borne in mind that foreign manufacturers, as a rule, use reliable methods of protection their packaging to distinguish the original from the counterfeit. To those who counterfeits imported oils, often high-class equipment for packaging production is too expensive and they prefer to counterfeit oils domestic brands.

JV Yukoil is an Automechanika 2022 exhibitor.

The Day of the National Flag of Ukraine! Congratulations!

YUKO invites you to Automechanika Frankfurt 2022